A new Civilization V expansion is underway at series developer Firaxis, featuring – what else? – new civilizations, technologies an strategies. Nine new civilizations and modifications to how players can win a Culture Victory are among new ways Firaxis is shaking up the game, as well as a World Congress that gives players a bit of control over “game-changing resolutions”. 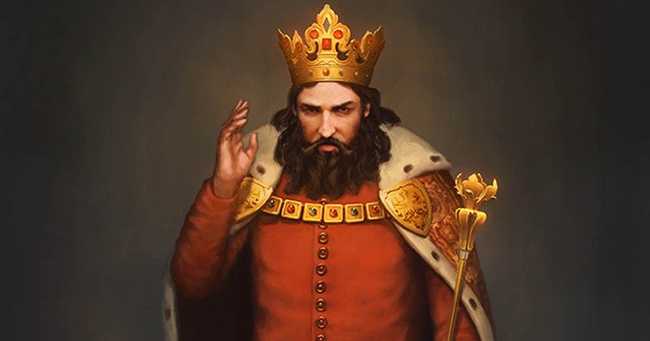 “A new lead into the Diplomatic Victory ensures that the end of the game will be more dynamic than ever before,” according to Sid Meier, Civilization creator.

“After adding a number of great new features to Civilization 5 with the Gods & Kings expansion, the team continued to search for ways to create even more exciting gameplay through new systems and features. We’re happy to bring our fans another ambitious expansion that will provide hours and hours of new Civilization experiences.”