China is an emerging country that is has fast growing technology and the ultra fast CRH train is proof. The train is being touted as the world’s fastest train. 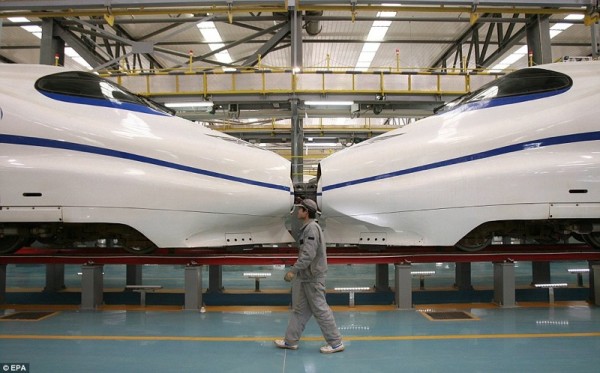 The train runs at about 245 miles per hour and can reduce a 664-mile journey to a three-hour ride. That same journey would have taken seven-and-a-half hours on a regular train.

China is attempting to revolutionize the way that trains work and how fast they can go. The trains wee built by a company called Bombardier. The company built the trains using advanced aerodynamics. The trains also use less energy when traveling and are more stable. A ticket on the train cost about $140 for first class and $90 for second class.

China isn’t the only country that is expected to have ultra fast trains. Other countries might follow in the footsteps of China and start producing lightening speed trains in the near future.