It’s possible and one non-profit company are at its cutting edge. Called Open Source Ecology, the loose-knit group of volunteers from different walks of life are launching a civilization from scratch. At the moment the organization have a Kickstarter funding drive going full blast. The aim is to raise enough money ($40,000) for the production of no less than 50 essential machines, including an open-source car and a 3D printer. 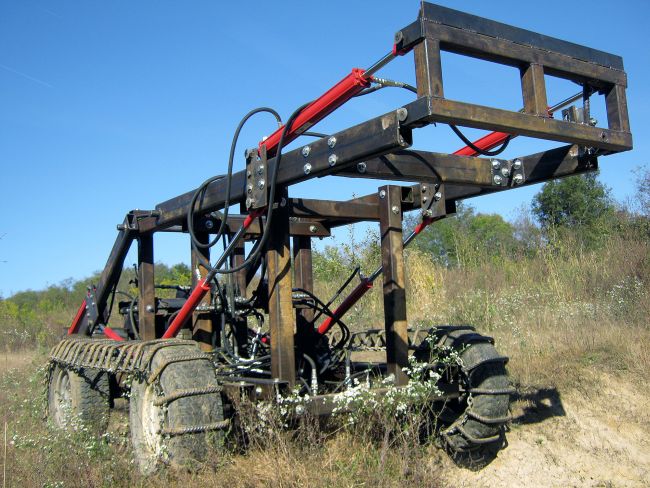 The scope of this project, dubbed the Global Village Construction Set or GVCS, is to efficiently build 50 machines needed for maintaining modern life. By ‘modern life’ isn’t meant the numbing satisfaction of consumer society, but a livable, sustainable community that provides everything it needs from power to bricks.

So far the GVCS has already received pledges for half of its target amount. It’s encouraging and sort of precarious at the same time, since the campaign ends by mid-November.

Anyone interested in an exciting new adventure that draws from a broad selection of skills and knowledge should really have a good look at these guys. The principles that are motivating them stem from self-reliance and a degree of libertarianism, both of which are increasingly attractive in these dire economic times.