This is actually a piece of fresh old news. The figures revealed by newly published research are quite alarming despite. Back in 2008 an unnamed tetraplegic–paralyzed in all limbs–woman known as S3 performed a series of point and click tests on a computer. Thanks to a brain implant in 2005, she was able to perform remarkably without having to lift a finger. 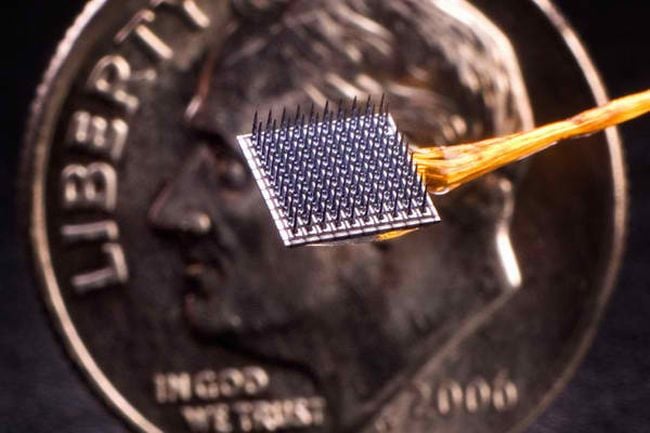 No surprise then that Singularity believers will herald this as another joyous, albeit limited union of (wo)man and machine. But the fact remains the improvements created by brain implants are still limited. Despite the mediocre performance (point and click and that’s it), thought controlled physical impulses and movements could finally pave the way for bionic limb in the near future.

The startling case of the S3 woman has proven the viability of brain implants as a long-term solution for ailing medial patients. Since the operation that implanted a chip on her brain took place, more than a thousand days have elapsed prior to the crucial cursor test. That’s no small feat.