It’s usually the new games that get the spotlight following a show like Pax East, but since Borderlands and its characters have become somewhat iconic, when Gearbox reveals a new it’s sort of a big deal. Especially when that character is an axe-wielding combo machine with skills like Hellborn, Mania and Buzz Axe. Meet Krieg. He’s a psycho. 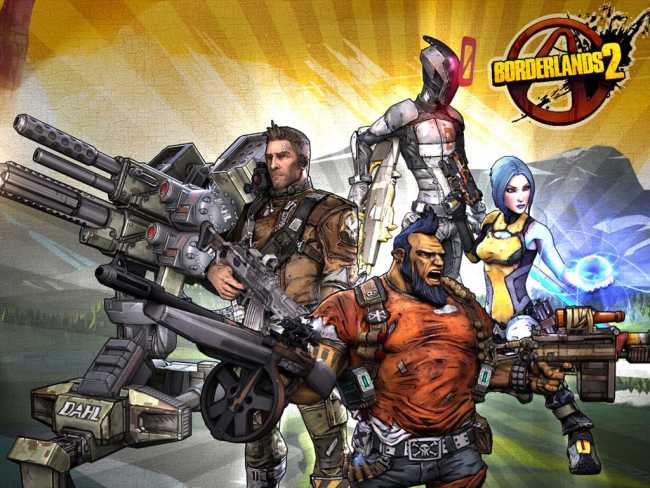 11 additional levels to grind through as well as new game modes, weapons and a special $99 edition are some other things that are happening to Borderlands fans. The game’s fourth bit of DLC is also incoming, potentially teased as Bunkers & Badasses, as Eurogamer suggests.