All the hoopla surrounding solar cells these days revolve around a single capability: conversion rates. So here comes Spectrolab, a Boeing subsidiary, claiming their latest C3MJ+ solar cells have an average conversion efficiency of 39.2%. 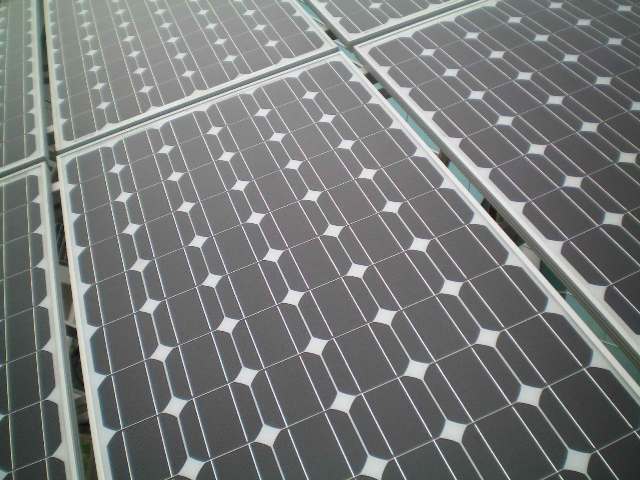 What this means is they now have a flashy new product to ship come 2011, one that will service the satellites orbiting the Earth against a backdrop of the starry heavens. Spectrolab is already an industry leader in solar cells, with 60% of satellites carrying panels they build. Boeing has its sight on dominating the market and has plans of rolling out even more impressive solar cells next year.

But the truth is the performance of the C3MJ+ is not record breaking. If records are to be mentioned, distinction rightfully belongs to the 41.6% efficiency of an experimental test cell last year. Efficiencies in the same league were also achieved much earlier. The main difference these days is Spectrolab and Boeing can build viable products with such technology.

Whether you can buy these solar cells at your local hardware is a head scratcher though. Boeing seems to be fixated on satellites more than the public.