All that thought Blizzard was putting into a console incarnation of the world’s poorliest categorized action game with RPG elements? Nothing, compared to the push it’s going to get from now on. Gamescom, home of a million revelations and all of them about video games, can add another notch to it belt. 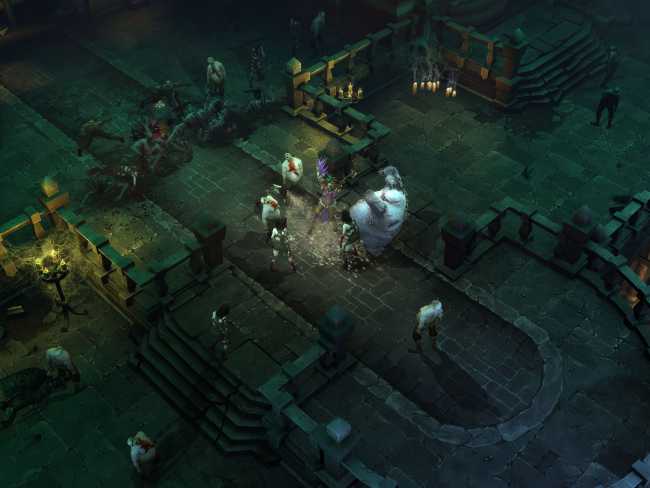 “Today, we’re trying to build the best console team at Blizzard. We’re looking for programmers, designers and artists who think their dream job would be to bring Diablo to the console.” Know who that is, talking? That’s Diablo III lead designer Josh Mosqueira and he doesn’t sound like he’s taking any prisoners on this. Also, Blizzard, while you’re at it, why not a team to polish off that Ghost code you’ve got kicking around seeing how you’re in a fan fantasy fulfilling mood and everything.