If you remember correctly, Blackberry launched a Porsche design devices known as Blackberry P9981, which was quite similar to Bold 9900. The device was launched with a hefty price tag when it was launched 2 years back. It appears as if the Canadian manufacturer is planning on launching the same Porsche design Z10 in the near future, despite of the poor sales of its current flagship device. 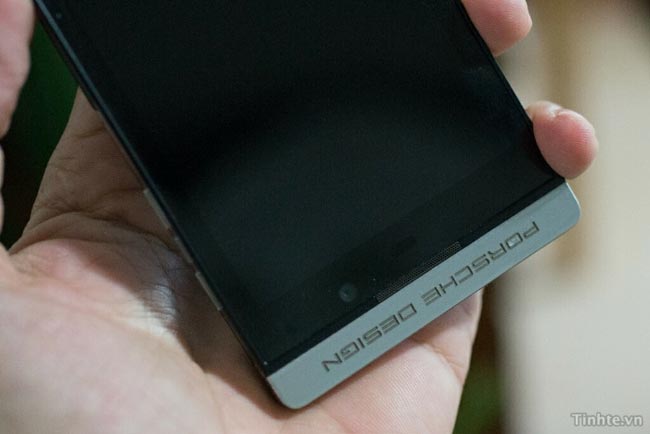 The device will be dubbed as Blackberry P9982 which will feature its own Blackberry 10 UI – at least this is what the rumors are suggesting right now. Don’t be too happy to see the name Porsche as the device will come at a premium price – something around $2,000. Some images of the alleged Blackberry Z10 Porsche design have been leaked on the internet that shows “Porsche Design” written on top of the device. The design is also not exactly the same as its predecessor. 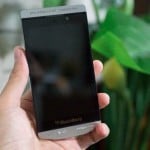 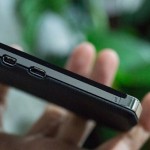 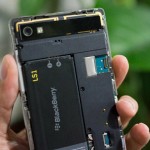 I doubt this device will be help Blackberry come out of its misery as they are already lacking sales of Z10. And with the leaks pointing towards a possible launch of the upcoming flagship Z30, I don’t think many of us – even those who like Blackberry – will choose this premium smartphone. In conclusion, you should know that this is not a mass market device and the company should focus on releasing devices which can help them gain market share.