New consoles are always going to hold sway over any gamer’s imagination. There might be little voices yelling about the price and bills and mortgages and whatnot, but the loudest voice of all will still be the silent one, the one that’s anticipating the feeling of seeing your favorite game universe in that much more detail and ultimately, that much closer to reality.

Which is why I find it so hard to agree with Ken Levine on this. “At this point I have no desire as a developer and zero desire as a gamer to see the next generation come out where I’m sitting right now,” the Bioshock Creator says. 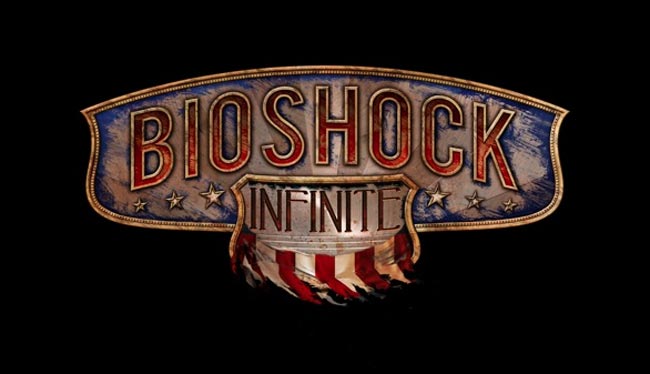 The reasons can’t be a mystery to anyone by now, as it’s been a long while since the visuals jarred you out of  immersion in a game or were even the subject of that much scrutiny except for petty platform comparisons. They’ve been “good enough” for ages now and they’re the only thing a new generation of consoles would improve. It would, however, bring other problems along.

It still costs us a fortune to make games on this platform,” THQ’s Danny Bilson said. “If they’re going to up the scale, up the art, up the content, I don’t know how to make that and sell it to anybody for under $100 a game. Who wants to do that? It’s bad for everybody.” And seeing every developer out there just barely catching their breath, I’d say that’s a fair assessment.