It’s a new console year. While the advancement that’s just around the corner is great and all, it sadly means that all of our memories of the current generation are set to fade into the past. However, for many gamers it’s those memories of the groundbreaking titles of long ago that really remind them why they love video games so much.

There must be some gamers that work at Amazon, because for a limited time (until Sept. 25th) they’re offering gamers the first three Bioshock games for $20. Not each. That’s one low price for all of them! Granted that’s for PC digital downloads only, but it’s still quite a steal considering Bioshock Infinite itself is still selling for $20. 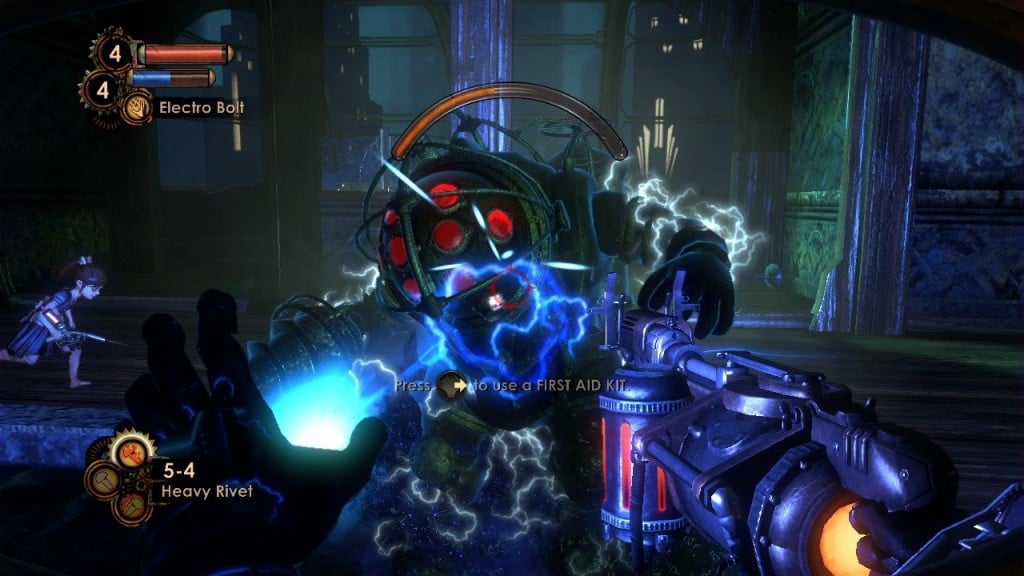 Bioshock is one of the premier games of this console generation. In my opinion, the original is still worth $20. If you haven’t played the original Bioshock, you’re missing out. It has one of the best storylines in any game to date. I highly recommend picking it up and playing it before the next gen kicks off in November.

What games would you recommend people play before the next gen kicks off?