It’s about time, we say. Sure, you might think that the throne in your john is the pinnacle of human genius but the awful truth is it’s not. The way toilets work in our day and age, they use up valuable water resources and clog sewers with human waste, not to mention pollute natural habitats. The Bill and Melinda Gates Foundation thinks a overhaul is needed for the sake of humanity and our planet. 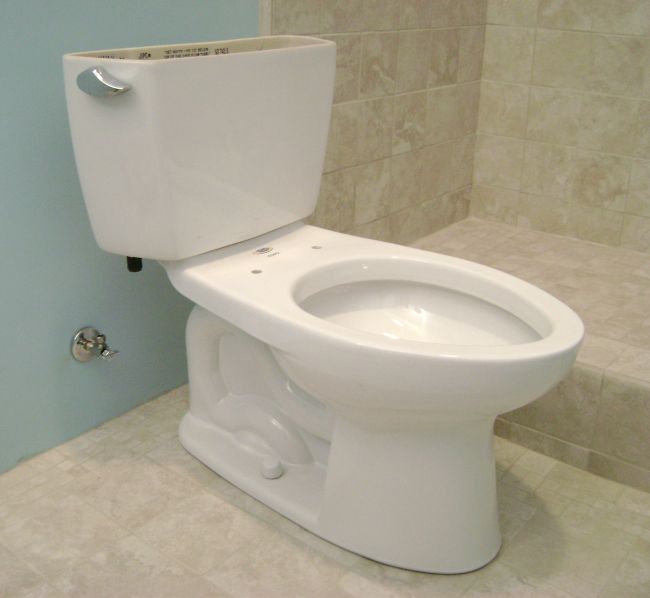 The latest crusade by the richly endowed foundation was launched by its president, Sylvia Mathews Burwell, who uttered these historic words at a conference in Kigali: “In short, we have to reinvent the toilet.”

To achieve this lofty goal, the Bill and Melinda Gates Foundation has coughed up $42 million to endow inventors and engineers who can redesign the ubiquitous toilet. The target market here are the 2 billion plus unfortunates in the developing world who have no access to proper sanitation, clean sewage facilities, and potable water. Maybe with a better toilet, all three deficiencies can be solved.

On a candid note, we’d like to share a wonderful bit of insight. One of the biggest misconceptions that have plagued modern toileting—otherwise known as taking a dump—is sitting on the loo works. Sure it does, but it’s an awful mess and has inadvertently spread hemorrhoids over most of the world. If you’ve travelled to parts of Asia and Africa, it’s usually done on a hole you squat over. Guess what? It’s actually better that way.