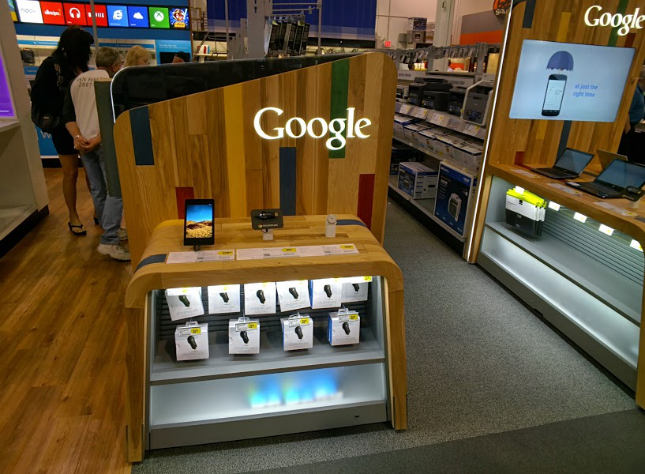 While it may be more reasonable, I’m still not sure why someone would buy the phone from Best Buy or Sprint when you can just purchase it from Google for $100 less and take the phone anywhere. You could also get it immediately too. Unlike the Nexus 5, Google seems to have made a lot more phones this time around and is still accepting orders for immediate shipping (at least at the time this article was written and published).

It’s a great phone, just not $800 great. I’m currently thinking about getting one and freeing myself of AT&T altogether – not to say AT&T is bad, they’re just a little expensive. Any other Android users may want to consider the Nexus 5 too. It’s a powerful device that’s supported wonderfully and you get to keep it for all eternity!

Who buys a phone from Best Buy anyway?