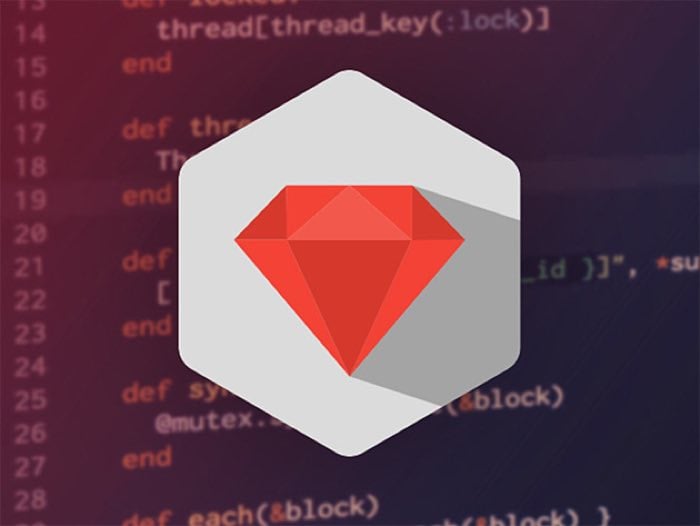 Today’s Geeky Gadgets Deal is a BaseRails Ruby on Rails Training Lifetime Subscription with 98% off, it normally retails for $3,000 and you can get the course for just $49 in our deals store.

TheBaseRails Ruby on Rails Training Lifetime Subscription comes with everything your need to learn Ruby in Rails.

Whether you know it or not, Ruby on Rails is the language powering most of the web applications you visit daily—putting Ruby developers in constant high demand! Tap into this lucrative market with BaseRail’s in-depth training, in which you will build real, deployable apps in order to gain a mastery of not only Ruby on Rails, but web scraping and other must-know web technologies.

You can find out more details about the BaseRails Ruby on Rails Training Lifetime Subscription over at our deals store at the link below, it is now available for just $49. Raspberry Pi enthusiasts may also be interested in our essential guide to Raspberry Pi displays and HATS.