Vodafone is the largest mobile provider in Europe, and if rumors are to be believed, AT&T’s looking to buy them. The purchase would grow AT&T exponentially while including a large cut of the European mobile service pie.

According to a report by Bloomberg, this isn’t the first time these two companies have looked towards one-another. Every time they do, they seem to have a hard time hammering out the deals and just let the deal fall by the wayside. This time may be different though, now that Vodafone is no longer partnered with Verizon. I f it doesn’t work out, AT&T is also looking at acquiring the UK’s largest LTE network, EE. 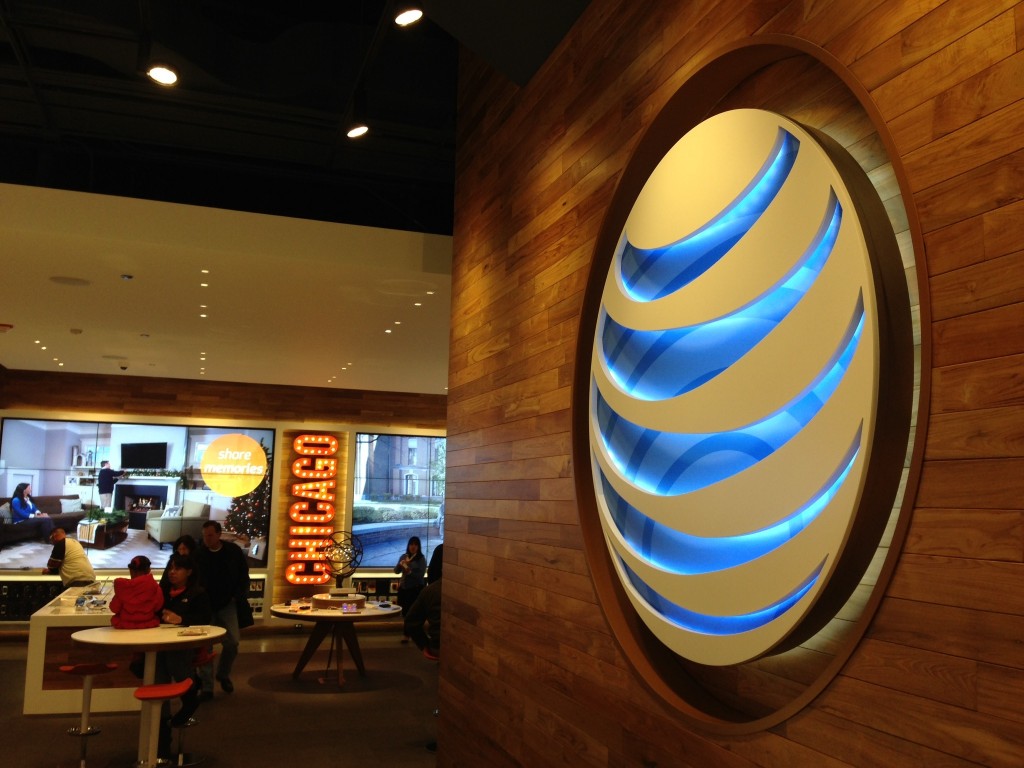 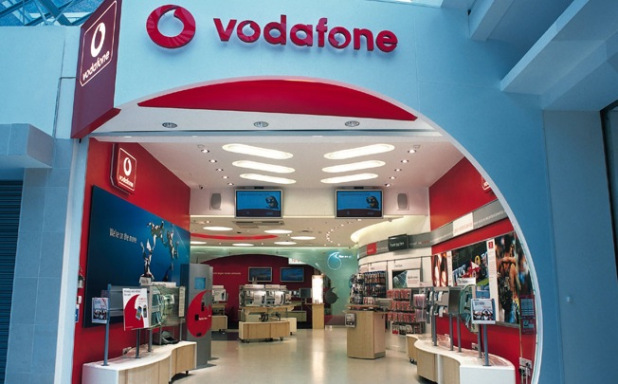 I don’t really see AT&T buying Vodafone outright; though that’s not to say it isn’t a possibility. If anything they’ll enter into a merger or AT&T will buy controlling interest in the company, but even that’s a bit unlikely. While they both may be starved for more power, neither will likely relinquish the control they have now.

I wouldn’t worry either way regardless. Everything will remain the same even if AT&T buys Vodafone, it’ll just be owned by a different company. This is more about fat cats getting fatter than anything else.