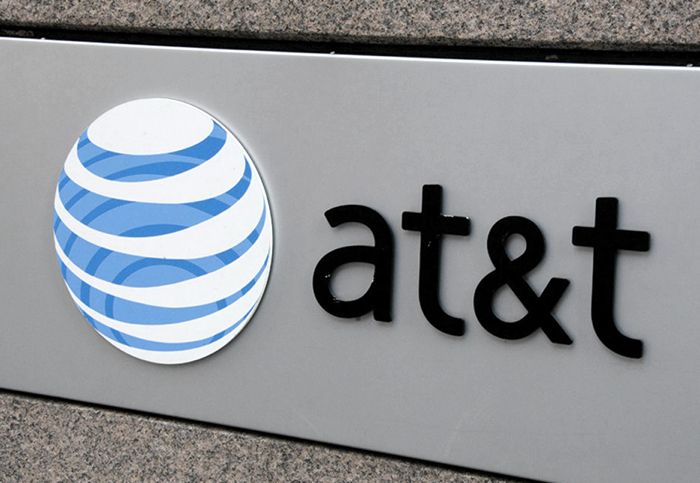 AT&T has announced it has entered into an agreement with Grupo Salinas to acquire Mexican wireless carrier Iusacell for $2.5 billion.

Under the agreement, AT&T will acquire all of Iusacell’s wireless properties, including licenses, network assets, retail stores and approximately 8.6 million subscribers.

“Our acquisition of Iusacell is a direct result of the reforms put in place by President Peña Nieto to encourage more competition and more investment in Mexico. Those reforms together with the country’s strong economic outlook, growing population and growing middle class make Mexico an attractive place to invest,” said Randall Stephenson, AT&T chairman and CEO. “Iusacell gives us a unique opportunity to create the first-ever North American Mobile Service area covering over 400 million consumers and businesses in Mexico and the United States. It won’t matter which country you’re in or which country you’re calling – it will all be one network, one customer experience.

Currently, the provider offer services under Iusacell and Unefón brand names, and covers about 70 percent of Mexico’s approximately 120 million people.

The agreement is subject to review from Mexico’s telecom regulator IFT (Instituto Federal de Telecomunicaciones) and Mexico’s National Foreign Investments Commission. AT&T expects the deal to close in the first quarter of 2015.