It’s sometimes easy to forget that the PC is still a strong platform with plenty of strengths and a lot to offer gamers who are willing to put up with delays, driver issues and hardware incompatibilities.

Surprisingly, this is true for some of the biggest console franchises as well and since it’s the power users who drive PC game sales, Ubisoft has a special treat for them. The ones with a bevy of PC monitors and a suitably super-powered graphics card lying around at least. 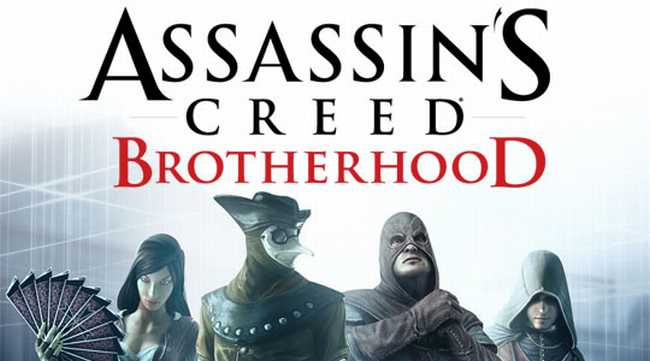 Nvidia’s 3D and AMD’s Eyefinity technologies are both going to be featured in the April-ish PC release of Ubisoft’s latest stab-happy Parkour-fest, startling power geeks who had only bought their rigs for bragging rights and showing off to friends with the notion that they could actually use it for some actual 3D gaming. Publishers phoning in PC ports should probably take out their pads and pens right about now, Ubisoft is taking you to school.