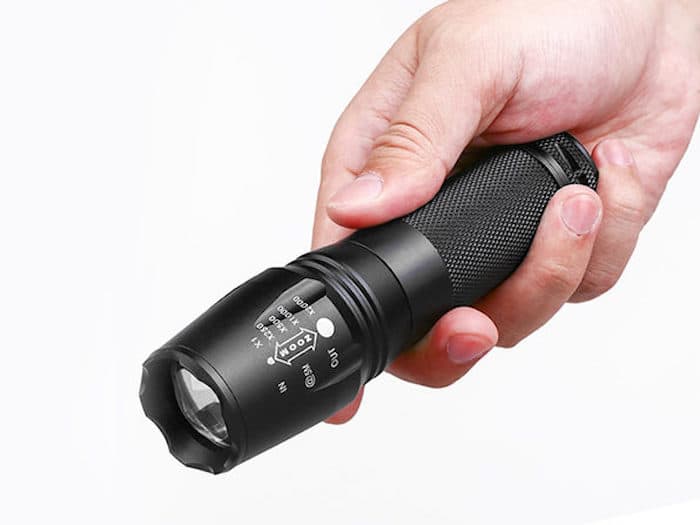 We have an awesome deal on the Army Gear Ultimate LED Bundle in the Geeky Gadgets Deals store today, you can save 74% off the normal price.

The Army Gear Ultimate LED Bundle is available in our deals store for just $25 it normally retails for $99.99. 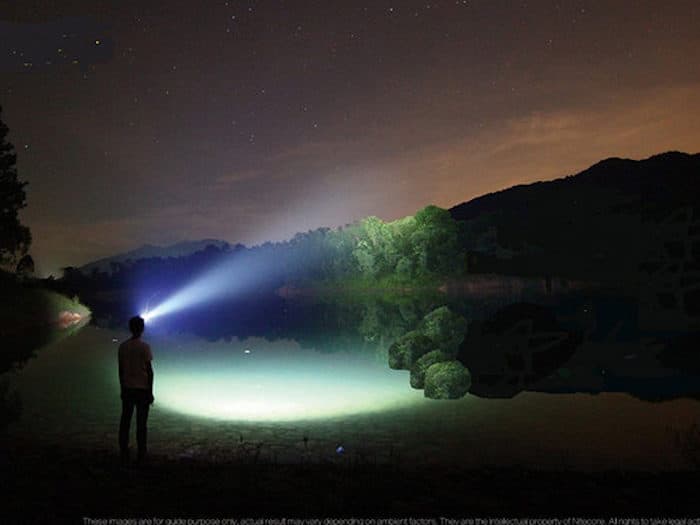 Inspired by the gear used by Special Forces, this bundle features three ultra-lightweight yet heavy-duty LED tactical items that can come in handy in the roughest terrains on earth. All items are completely weatherproof, indestructible, and armed with high-efficiency LED bulbs. You get a tactical lantern, tactical light, and headlamp — all guaranteed to be lifesavers when you’re stuck in the dark. 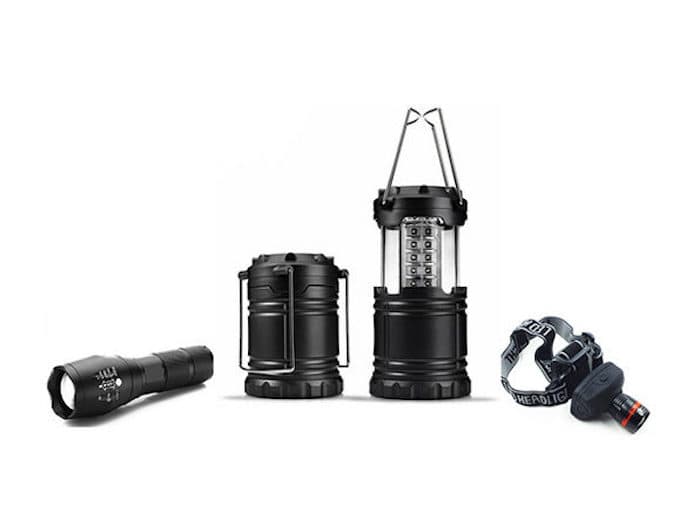 Head on over to the Geeky Gadgets Deals store for more details on this great deal on the Army Gear Ultimate LED Bundle.