27-inch iMacs purchased from May 2011 to October 2012 are eligible for free repair due to faulty AMD Radeon HD 6970M GPUs. The problem primarily affects i5 and i7 processors, causing visual distortions such as white and blue vertical lines or solid black displays. In addition to free upgrades, anyone who already paid to have the GPU replaced prior to the program’s announcement is eligible for a refund to cover the costs. 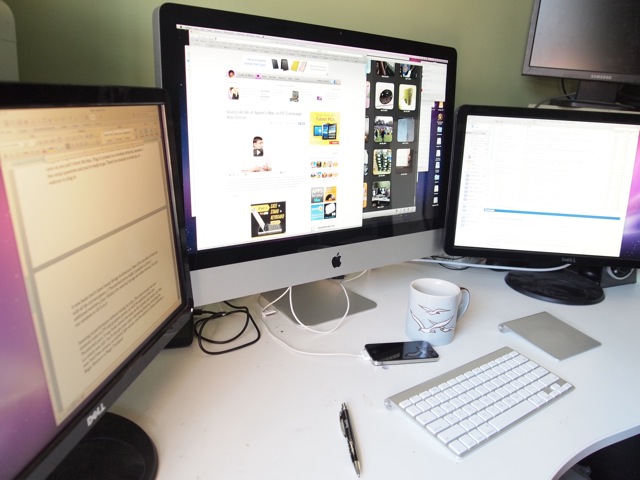 Even if your computer isn’t experiencing issues, you’d be a fool not to take advantage of this opportunity to get a free upgrade. A free GPU upgrade, even if it’s simply a replacement of the same part, is nothing to pass up. For all you Apple-users out there who don’t know, it’s one of the more costly parts of your computer.

Those who already shelled out the cash to fix the problem, I hope you kept your receipt.

Ah, Apple-user problems. What was that about your “virus and faulty free” iMac?