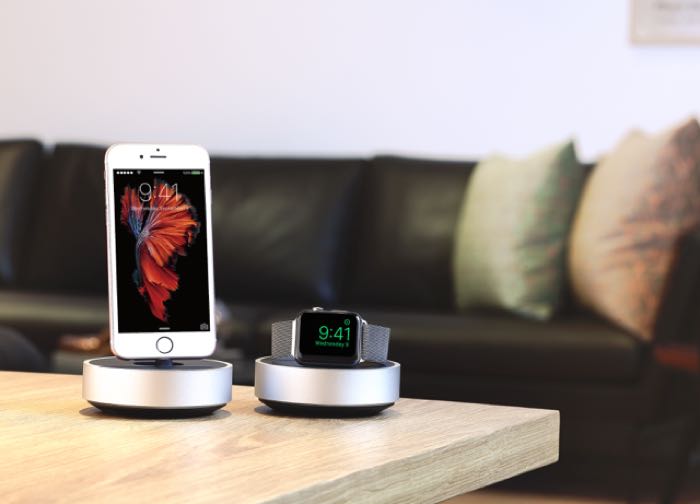 Earlier today, Apple announced their quarterly earnings report covering months up to December 2015. The Cupertino company posted a growth as always, and revealed lots of information about their revenues.

In the quarterly report, Apple also announced that there are a whopping billion active Apple devices across the globe.

Unfortunately, the company didn’t give a breakdown of devices counted in this figure, but it’s safe to assume that most of the devices in the figure are iPhones and iPads — other devices are Apple TV, Macs and Apple Watch as well.

“Our team delivered Apple’s biggest quarter ever, thanks to the world’s most innovative products and all-time record sales of iPhone, Apple Watch and Apple TV,” said Tim Cook, Apple’s CEO. “The growth of our Services business accelerated during the quarter to produce record results, and our installed base recently crossed a major milestone of one billion active devices.”

The company posted a $75.9 billion and record quarterly net income of $18.4 billion, or $3.28 per diluted share. This is quite impressive, especially in a market which is dominated by cheap Android devices.