Apple has been very inclined to enhancing security on the different data files of its Mac computers. A variety of choices were offered by Apple, such as the FileVault. This could encrypt whole disks in Lion or other OS X versions, not only that the FileVault encrypts whole disks, but also it encrypts data images which is able to secure data collection and other documents. 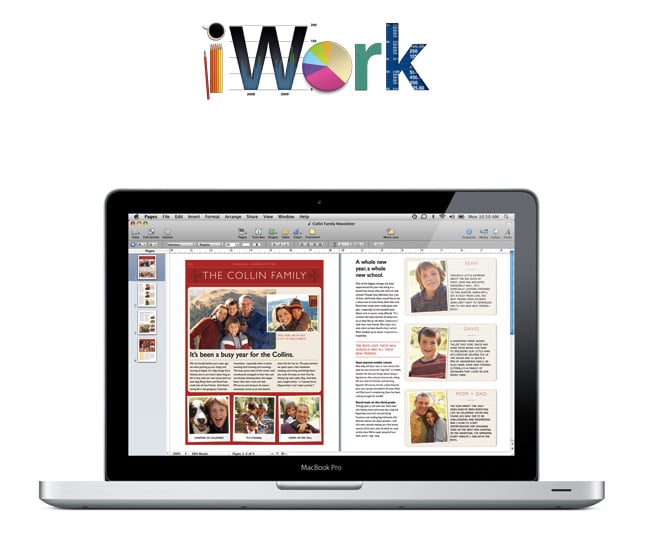 However, there are companies such as ElcomSoft which thinks the steps in using iWork are bit complicated. In fact, according to them, the consumers would be more comfortable on softwares that only require them to have a username and a password. In this way, the Apple software was tested and then upgraded and they gathered some very satisfying results.