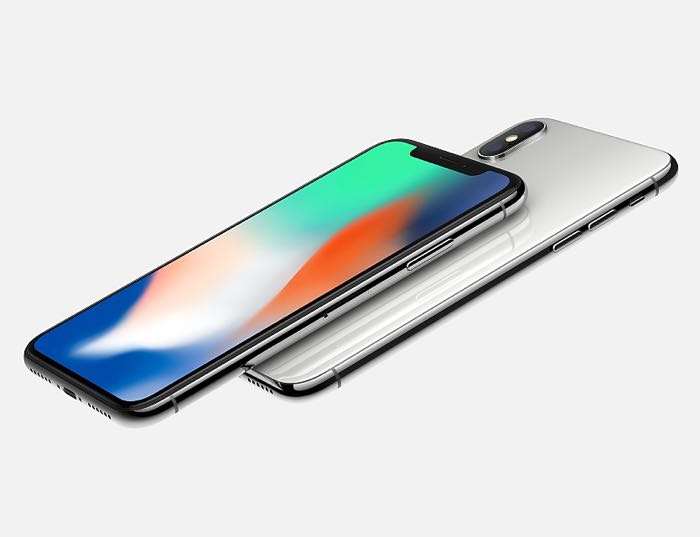 Not too long ago, Apple unveiled the highly anticipated iPhone X at a press event. However, the handset will hit retail on November 3rd with pre-orders kicking off on October 27th.

According to the reputable analyst Ming-Chi Kuo, the all-new iPhone X will be in short supply when it launches, and the Cupertino company won’t be able to meet the demand until the first half of 2018 due to supply constraints.

Kuo said in a note,

“We believe the fullscreen design and facial recognition features will drive replacement demand for the iPhone X. However, due to supply constraints, we expect market demand won’t be fully met before 1H18. We revise down our forecast for 2017F iPhone X shipments from 45-50 million to around 40 million units, but we therefore revise up our 2018 iPhone X shipment estimate to 80-90 million units.”

In addition to the supply constraints, the analyst believes that Apple intentionally pushed the sale of the iPhone X to November as it doesn’t want it to have an effect on the sales of the iPhone 8 and iPhone 8 Plus.

Last but not the least, Kuo also estimated the sales of the handset to reach around 40 million by the end of fiscal year with 2018 sales going as high as 90 million.