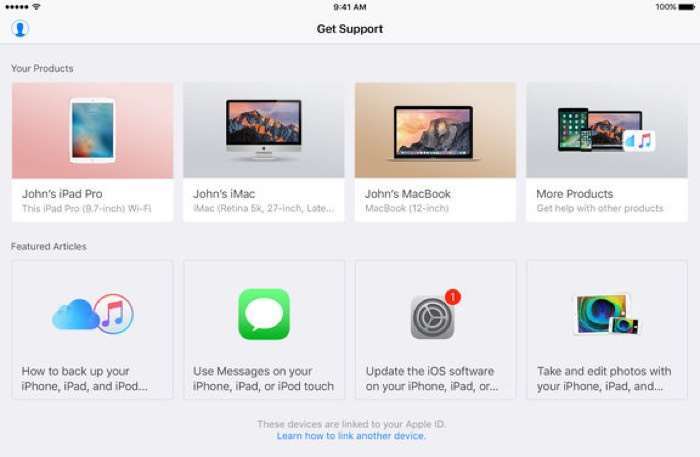 Back in November, Apple introduced its support app for iPhone and iPad, along with Netherlands lately. It seems the company is working hard to make sure the app is available in other countries as well to help its customers reach out to the company and get support.

Today, the Cupertino company announced the app will be available in 20 more countries, allowing Apple customers to easily interact with Apple support system and get tips and advices.

The app is compatible with iOS devices running iOS 9 or later. As for those residing in non-supported countries, the app will not be visible for them in the App Store.