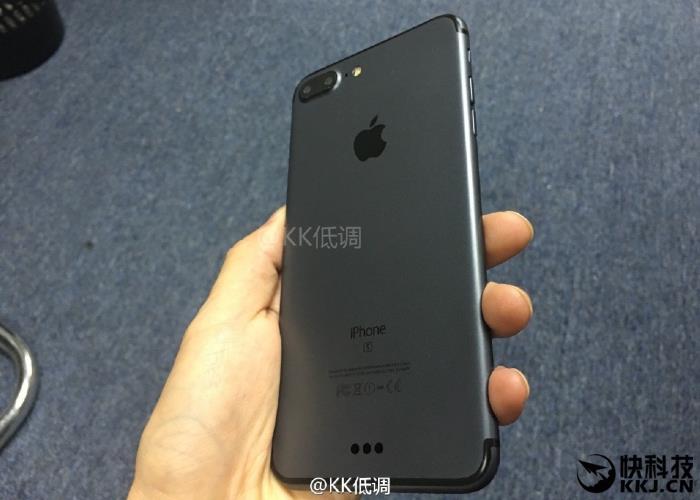 Apple is rumored to announce the upcoming iPhone 7 in early September. Over the next few weeks, we expect to see a handful of rumors and leaks about the device.

Recently, some images of the alleged iPhone 7 made their way on to the internet, revealing the design of the handset in space gray color option.

As you may have noticed, the handset in the leaked image appears to be slightly bigger than the iPhone 6 plus and features a dual camera setup on the back, which is said to be exclusive to the bigger version of the handset. Rumors suggest that iPhone 7 will continue to feature the regular camera setup — obviously, there will be improvement in it compared to its predecessor. 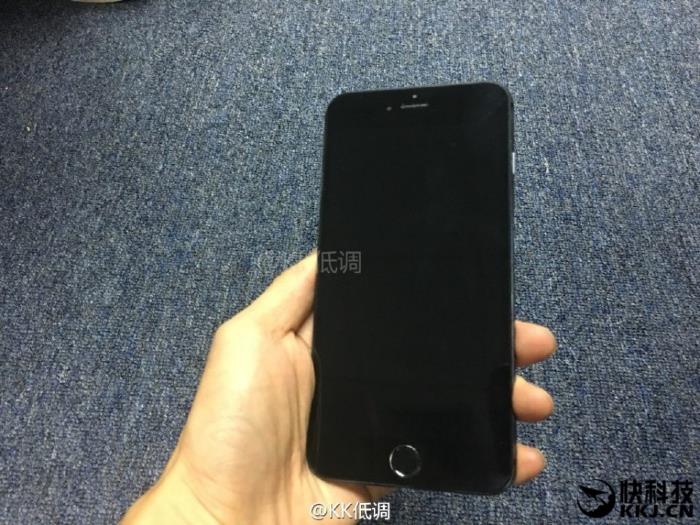 Another interesting change to note here is the color if you haven’t noticed yet. The space gray color option which Apple used in the previous iterations were lighter than the one we’re seeing in the images above. Additionally, the 3.5mm headphone jack is replaced by another grill, adding further credence to the rumors that Apple will let go of the headphone jack in the upcoming iPhone 7. 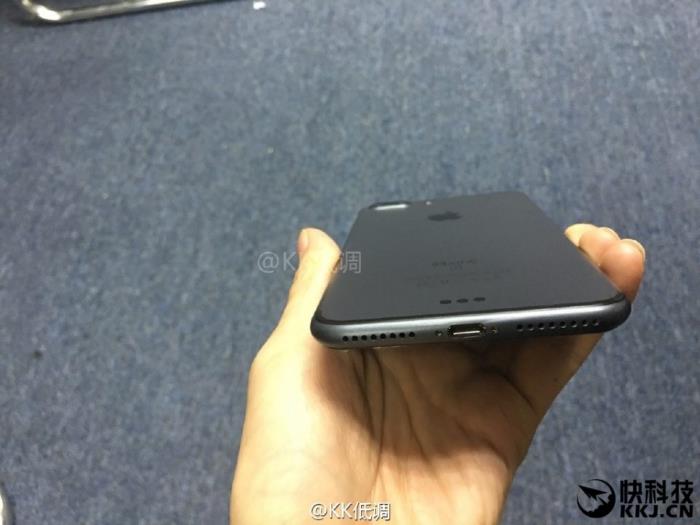 Apple is rumored to hold an event in early September for the launch of the upcoming iPhone 7 and iPhone 7 Plus. We’ll update you as soon as we hear anything more.