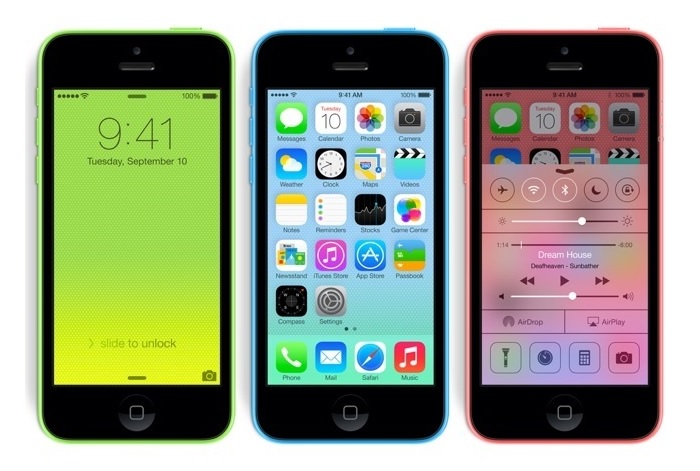 Apple is rumored to be working on three new iPhone models which will launch later this year, including a budget-friendly iPhone 6C. Some reports suggest otherwise, reporting that iPhone 6C won’t arrive until next year.

According to a new report surfacing from China, Apple is reportedly planning to launch the iPhone 6C later this year in November.

Furthermore, rumors suggest that it will also boast the Touch ID sensor and NFC, which will bring support for Apple Pay as well.

As always, we’ll suggest our readers to take it with a grain of salt as there’s no official confirmation from the company itself. We’ll update you as soon as we get to hear anything more about the alleged device.