It’s a known fact that Apple iPhone 5C is not as popular as the forward-thinking iPhone 5S. We’ve seen several reports hinting at production order cuts, and low number sales for the colorful iPhone 5C.

According to a new report from Taiwanese shores, Apple iPhone 5C inventory is as high as 3 million units, confirming the product is not selling very well. 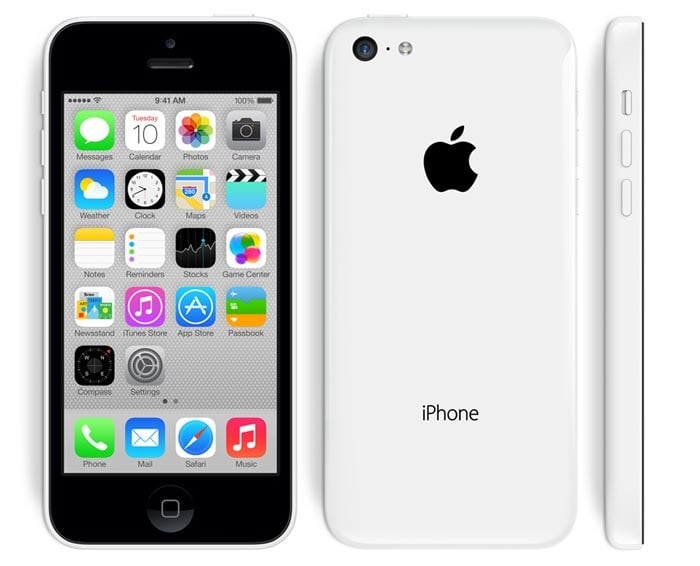 Due to below-expectations sales performance, recent market rumors have indicated that iPhone 5c shipments drastically deceased at the end of 2013 and inventory volumes have built up to more than three million units, consisting of about two million units at ODM Pegatron Technology and over one million units in total with telecom carriers and distributors, according to Taiwan-based supply chain makers. Apple did not confirm the reports.

The report suggests that two million iPhone 5C units are resting in Pegatron factory, while the remaining one million units are resting on retail shelves, waiting for potential buyers to pick them up, and increase the sales numbers for the handset.

Apple is rumored to be working on a new iPhone, not one but two of them, carrying a bigger screen size. Based on rumors, one of them will carry a screen size of 4.7-inch while other will be a bigger 5.7-inch.  Rumor suggest Apple might switch from its traditional launch cycle, and may launch the iPhone 6 earlier than expected, possibly in June.

Apple did not comment on the above report, and there’s no official confirmation about the next-generation iPhone either. We’ll update you as soon as we get more information.