The next time you start hearing about huge companies getting litigious with each other, keep in mind this is usually how it starts, with patents so poorly worded they could cover most anything. Cue Apple’s newest member of its patent stable, covering nothing less than “[a] computer-implemented method, for use in conjunction with a portable multifunction device with a touch screen display, [that] comprises displaying a portion of page content, including a frame displaying a portion of frame content and also including other content of the page, on the touch screen display.” 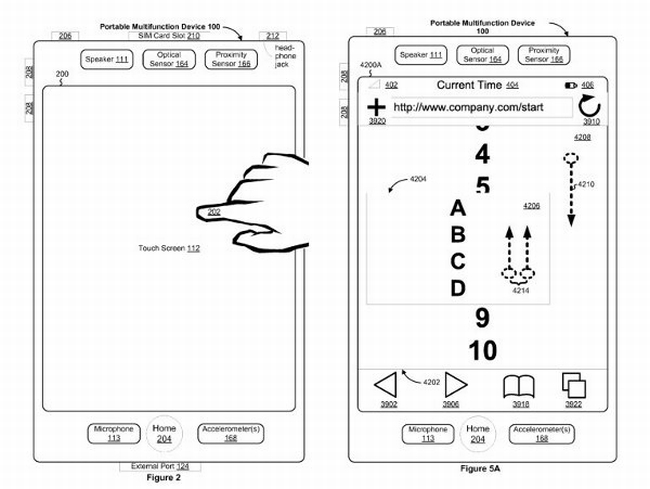 Why yes, that  does sound suspiciously like any and every portable touchscreen enabled device you’ve ever heard of. Regardless of Apple’s patent coup, we’re finding it hard to picture Apple suing everyone under the sun patent-troll style while still dealing with one themselves. But make no mistake, this little fellow will definitely come in handy on a rainy day.