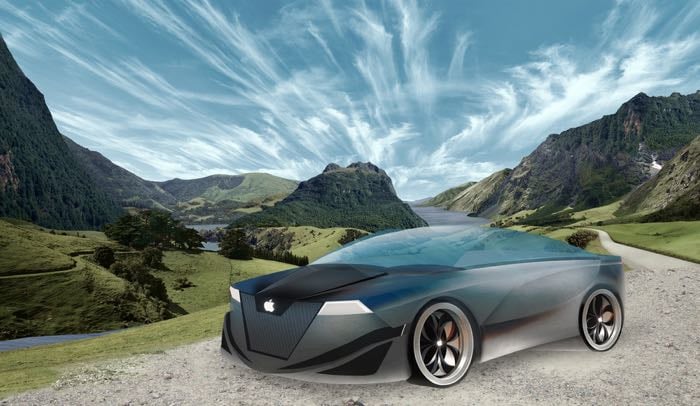 Rumors about the Apple Car have been in the pipeline from sometime, but this latest prediction from Piper Jaffray analyst Gene Munster in an interview with a publication reveal some information about the upcoming vehicle.

The analyst expects Apple to launch the Apple car sometime in 2021, and as for the price, Munster believes it’s going to cost around a whopping $75,000.

“There will be a car that you can see and order in 2019-2020,” said Munster. “We don’t think it will probably be delivered until after that… maybe 2021.” He added “an advantage of showing it early” will be “to hold up the market in anticipation.” “If you look at the overall automotive industry Apple historically plays toward the high-end.” The price when Apple starts selling it in 2020 or 2021 will be “around $75,000.”

Munster believes that Apple could reveal the new vehicle in 2019 or 2020, but it will start selling it around 2021. Before you get too excited about it, it’s worth mentioning that Gene Munster doesn’t have a very decent track record when it comes to predictions about Apple. Over the past few years, he continuously made predictions that Apple will launch a TV, but later gave up on it in 2015.

He also believes the leaks will increase as time progresses so we’ll keep an eye on the rumor mill and will update you as soon as we get any other interesting information about Apple’s upcoming Car, if it’s real.