Apple App Store came into being in 2008 almost five and a half years ago. During this time, Apple has surpassed several milestones and achieved many goals, including the one million apps milestone globally announced at the iPad event in October. This week, Apple’s App Store in the US also surpassed the same milestone. 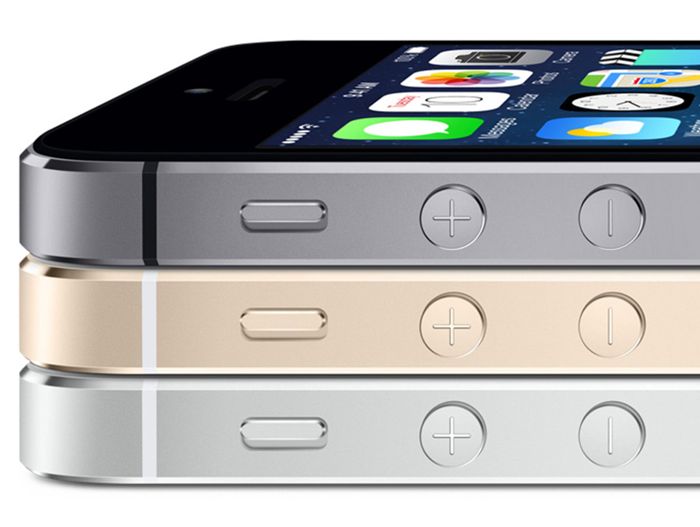 The folks at MacRumors reported this landmark,

Apple’s U.S. App Store has reached one million live apps, according to data from app discovery platform Appsfire. Our own app discovery site AppShopper lists the same one million milestone, with a total of 1,006,557 apps available for download at the time of writing.