A new chapter is about to unfold in the APB franchise saga. After initially launching as a subscription MMO to the universal sound of crickets and after a change of dev rebranding as a free to play MMO with slightly more success, current dev Reloaded wants to make an APB shooter. 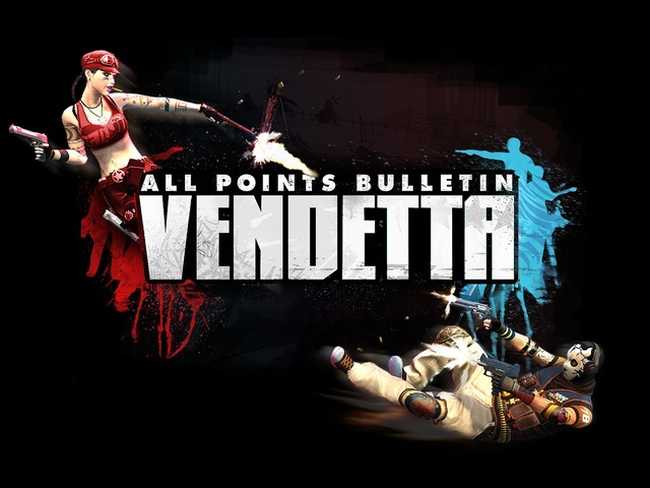