Better stick the cork back in that champagne, Sony, you’re not out of the woods yet. Remember that pack of hackers, for lack of a better word, you upset when you sued GeoHot for running his own code on his own console that he bought with his own money? Strangely enough, even after that injunction you won, they probably didn’t just call it a day. On second thought, though, seeing what they have planned shouldn’t exactly paralyze Sony with fear either. 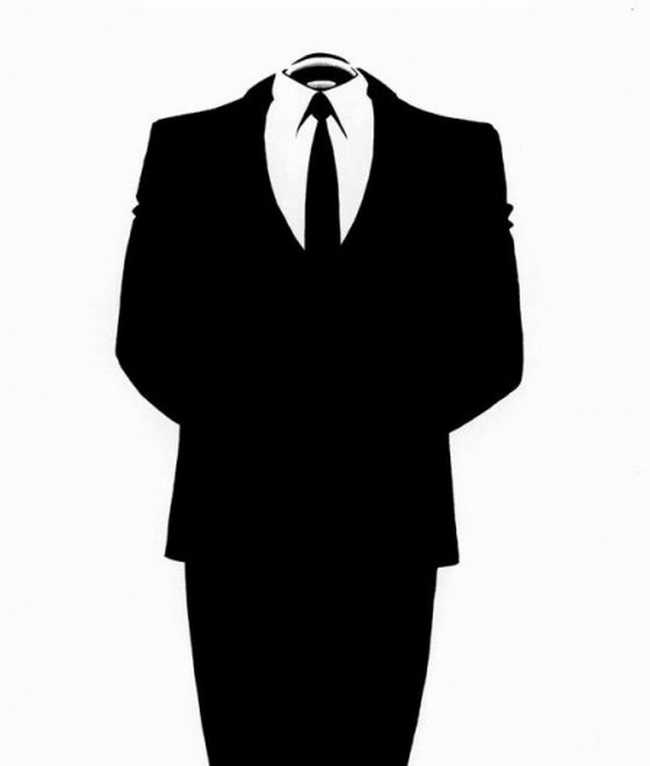 “Anonymous is on your side, standing up for your rights. We are not aiming to attack customers of Sony. This attack is aimed solely at Sony, and we will try our best to not affect the gamers, as this would defeat the purpose of our actions.”

If we did inconvenience users, please know that this was not our goal,” read a message from the group. Despite pledging to deliver “the biggest attack you have ever witnessed”, for now only calls for a Sony boycott and attempts to stage some protests in Sony stores are on the horizon.