Prepare to mourn the golden years of Uwe Boll. Say what you will about the German scourge of video game IP, at least he wasn’t under the impression that cartoon birds shooting out of a catapult make for compelling storytelling, or an entire narrative universe for that matter. 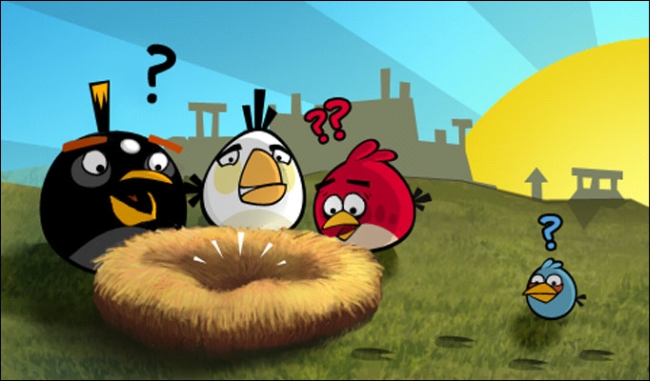 “How I see our whole brand, our whole Angry Birds franchise – I definitely see the film potential as a long-term commitment,” according to Rovio VP of franchise development Ville Heijari. “Not just the one-off flick that happened, but to really flesh out the world, build the characters, make it really engaging.” Believe it or not, that’s not even the most depressing quote. “We really genuinely have a lot of storytelling opportunities there. It’s not all about birds slingshotting themselves! Ha! There’s a lot of stuff going around the characters,” he went on. PT Barnum-esque antics aside, a potential movie would see the light of day in 2014 the earliest and there’s also an animation series in the works.