If you’re an Angry Birds fan, you be glad to hear that Angry Birds Star Wars II received an update that introduces 8 new characters as a part of the Carbonite pack. 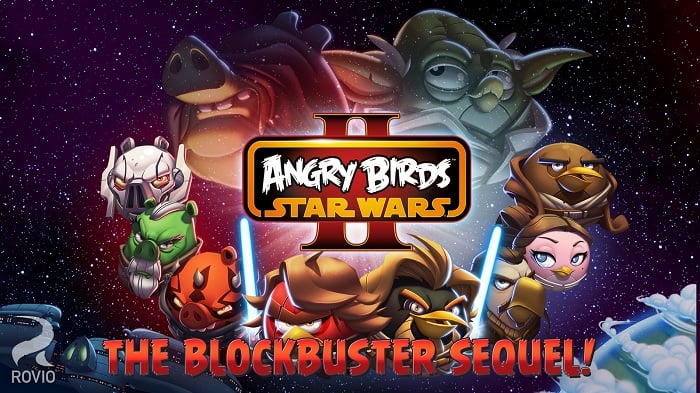 Additionally, each new character brings new levels to the game as well as a free trial to play with each of the character. You also earn or purchase more, or easily unlock them with the new telepod toys.

FREE TRIAL AND NEW TELEPODS! Try out all the new characters, then simply earn or purchase more! Or unlock them permanently with the new TELEPODS toys!

If you’re an Angry Birds Star Wars II user, head over to the App Store or the Google Play Store to download the game.