Rovio has updated its Angry Birds Rio, bumping it to version 2.0, and introduced a number of new features and improvements to the game.

The new update is live in the App Store and is based on the sequel of the Rio movie that was released a few years back, known as the High Dive episode and exciting new levels to the game. 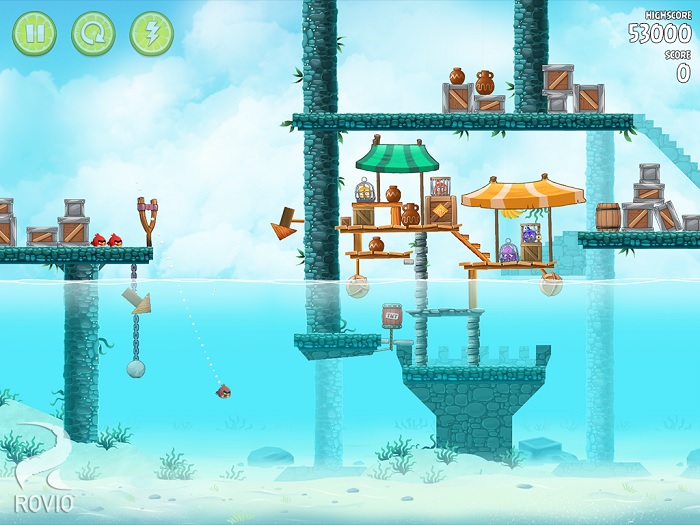 The latest update comes with 20 challenging new levels to test your skills, along with 6 bonus levels on Brazilian shores. In addition, the update also brings new moves and improved graphics for the Rio 2 chapter. Here’s a complete change log for the game:

Make a BIG splash in the High Dive episode – based on the new blockbuster movie sequel Rio 2!

AMAZON RIVER DOLPHINS! These beautiful animals are accidentally trapped and they need your help!

NEW MOVE! Dive below to break open those cages from underwater!

If you’re an Angry Birds Rio user, head over to the App Store or the Google Play Store and grab the game.