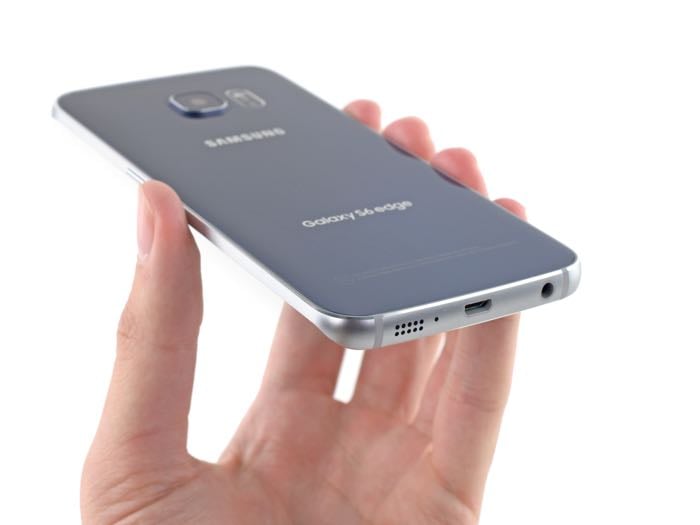 It’s been a while since Google introduced the Guest Mode feature, but it was only available for tablets initially. With the Android 5.0 Lollipop, Google brought the feature to smartphones as well, but for some odd reason, Samsung decided not to include the feature for devices which are updated to Android Lollipop.

According to a new report from SamMobile, the new Guest Mode feature will make its way to Samsung Galaxy S6 and Galaxy S6 Edge with the upcoming Android 5.1 update.

The folks at SamMobile mentioned they used an early, and unstable, build of the Android 5.1 Lollipop on the Galaxy S6 Edge, and Guest Mode functionality works in a similar way as on stock Android.

Guest Mode allows multiple users to use a single device. You can set up different profiles for users so you don’t have to worry about your personal stuff, including apps and other media files which are stored on the handset.

There’s no word when the update will the Samsung Galaxy S6 and Galaxy S6 Edge, but Android 5.1.1 is already making its way to the T-Mobile Galaxy S6 Edge so we can expect it to roll out for other devices as well. We’ll update you as soon as Samsung starts rolling out the Android 5.1 update for the handsets.