It’s been a while since Google seeded the Android 4.4.2 KitKat update, which is already available on a limited number of devices, including the Nexus and GPE device, Motorola X and Moto G, HTC One and a few others.

While the latest update is still to reach all the flagships available in the wild, a new rumor suggests Google is working on the Android 4.4.3 update with build number KTU72B. 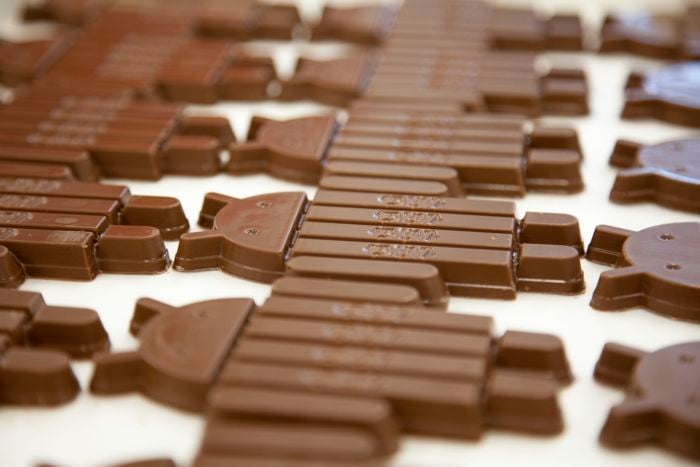 The news comes from the known HTC ROM developer LlabTooFer, who tweeted about the Android 4.4.3 being tested and will fix the known camera bug, possibly on the Nexus 5. Camera usage significantly kicks off the CPU usage on the handset, resulting in a reduced battery life. Google did promise a fix for it and it seems it will arrive in the form of the Android 4.4.3.

There’s no further word about other features and improvements it will bring at the table for other devices. If it’s true, we’ll definitely see more news regarding its arrival, or at least more leaks hinting at the enhancements and new features it will offer.

We’ll update you as soon we hear anything else about the alleged Android 4.4.3 KitKat.