Computer chipmaking company AMD has been hurting recently, but it’s about to dig itself out of poverty and well into riches. Regardless of who ends up on top during this next generation of console gaming, AMD is going to make out like a bandit. All three systems, Xbox One, PS4, and even Wii U, make use of AMD’s hardware. The revival could bring about a new age of PC gaming in addition to the new age of console gaming.

Consoles are becoming more and more like computers. With the switch from PowerPC to AMD and x86 architecture, consoles are more like computers than ever before. This means that creating games for consoles and PCs is easier than ever before too. Remember how PC iterations of games took a bit longer to come out during this generation? That’s likely going to become a thing of the past now that both make use of similar systems. 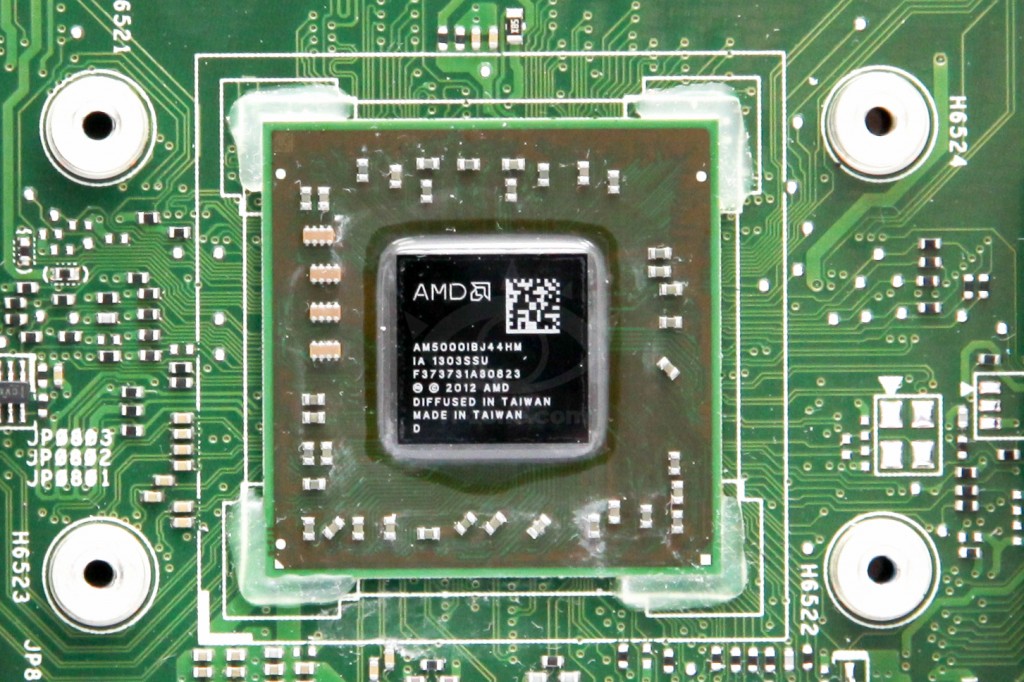 The downside is that you can’t play older generation games on the new systems because of the hardware change, but all console gaming companies are addressing that issue in a variety of ways.

However, PC gamers shouldn’t get too excited. While the hardware may be the same, there are still a lot of changes that have to be made so that a game is PC compatible. Also, many game developers are fed up with PCs because games are too easy to download, crack, and play for free.

Will the new hardware cause PC gaming to come into the fold, or will it be the neglect step-child of gaming like it’s been during recent years?