There are a number of rumors circulating on the internet that the retail giant is planning to unveil its upgraded Kindle Fire lineup. Amazon also reduced the price of the existing 7-inch model from $199 to $159, which suggests that Amazon is planning to launch a new tablet or should I say a number of tablets. 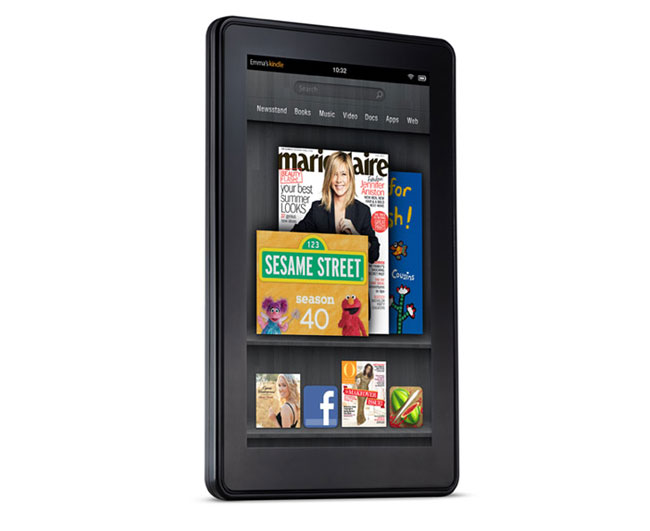 It is expected that Amazon will launch three new tablets in the market, one 8.9 incher and two 7 inchers. Out of all the three tablets, the device which will steal the spotlight is the new entry level Kindle Fire.

Thanks to BGR, we have a set of leaked specifications of the Kindle tablet. The device is expected to feature a 1.5GHz dual-core Texas Instruments OMAP4 4470 processor with PowerVR SGX544 graphics, 7 inch HD display sporting a resolution of 1280 x 800 pixels, 1GB RAM and will run Android 4.2.2 on top of it. The folks at BG went to Amazon for a comment on the leaked specifications but did not receive any response until now.

The tablet brings many decent features considering its price point and is expected to see the daylight very soon. This is due to the fact that Amazon has dropped the price of the current model which means that the retail giant is trying to clear its inventory so that it can make room for the latest one.