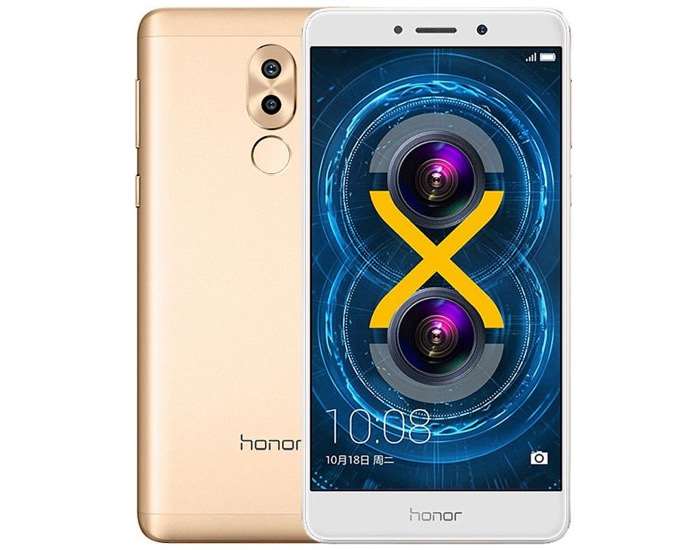 Not too long ago, Huawei started sending out press invites for the Honor 6X launch event. The company didn’t really put the name on it, but the invite confirmed it was Honor 6X.

To confirm it further, Amazon India has posted a teaser on its website, confirming the launch of the Honor 6X in India on January 24th.

Furthermore, it appears the handset will be exclusive to Amazon India in the country when it launches later this month.

There’s no word about the official pricing of the handset, but its cost in the US and Europe is $249.99 and £224/€249 respectively. So you know which price range it will lie in when it launches in India. We’ll update you with official pricing information as soon as the handset is officially released in the country.