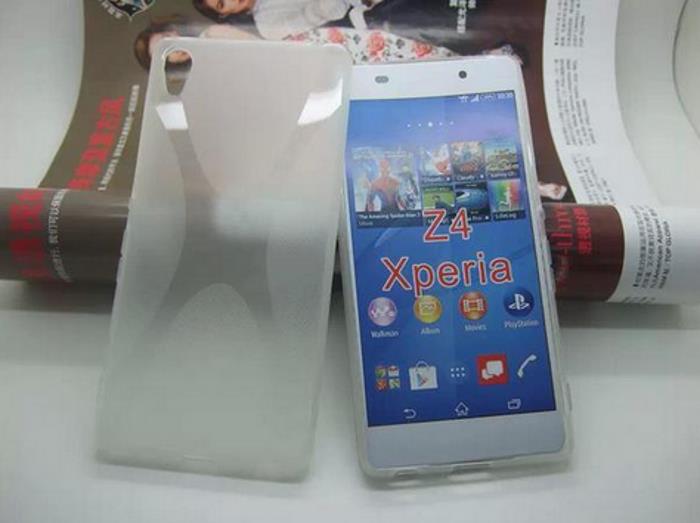 Not too long ago, the alleged Xperia Z4 press renders made their way onto the internet, and now some more leaked images have surfaced online.

This time, it’s an alleged case for the upcoming Xperia Z4, thanks to OnLeaks, who has been a good source of information lately.

The handset appears to have minor design changes, and carries a lot of traits of the current Xperia Z3. However, the Japanese company is expected to make considerable changes when it comes to the internals. Rumors suggest that Xperia Z4 will come with a 5-inch display sporting a resolution of 2,560 by 1,440 pixels resolution with the processing power coming from an octa-core Snapdragon 810 processor paired with 3GB of RAM.

Other rumored features include a 22MP rear shooter for photos or videos, a 2.2MP front-facing camera and is expected to ship with Android 5.0.2 Lollipop when it launches.

There’s no word from Sony about its existence so a grain of salt is recommended. It could be any other device, but you never know. The handset is expected to see the light of the day later this summer, we’ll update you if we get to hear anything more about the handset.