Now that Samsung is done with the launch of the Galaxy Note 7, it’s time the rumor mill to shift its attention to Apple’s upcoming smartphone, the iPhone 7. We’ve heard some details about the upcoming iPhone 7 and saw a number of leaked images of the device.

Recently, some more photos of the alleged iPhone 7 showed up, giving us a good look at the handset. It’s apparently running some hardware testing OS.

Before we move on, we’ll advise our readers to take it with a grain of salt as there are so many leaked images and photos of the handset that it’s a little hard to tell which one is real. Additionally, Chinese manufacturers are good at making copies of the handsets ahead of their official announcements so be cautious. 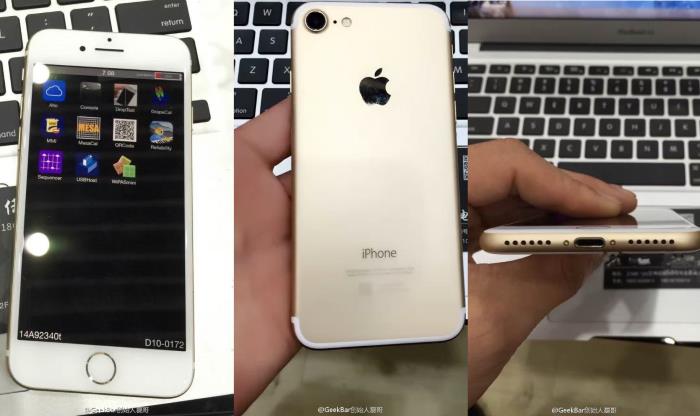 Apple is rumored to announce the new iPhone next month, possibly in the second week of September. There’s no word about the launch date or the press event, but it’s not too far away. We’ll update you as soon as we get any other information about the launch of the alleged handset.