An Aliens Colonial Marines hands-off demo showed off to press looked vastly superior to the game that eventually hit retail shelves. The significant differences between demo and final product are blamed for the largely favourable previews the game received despite the final game’s shortcomings. Gearbox boss Randy Pitchford said that the difference was  “understood and fair and we are looking at that. Lots of info to parse, lots of stake holders to respect.” 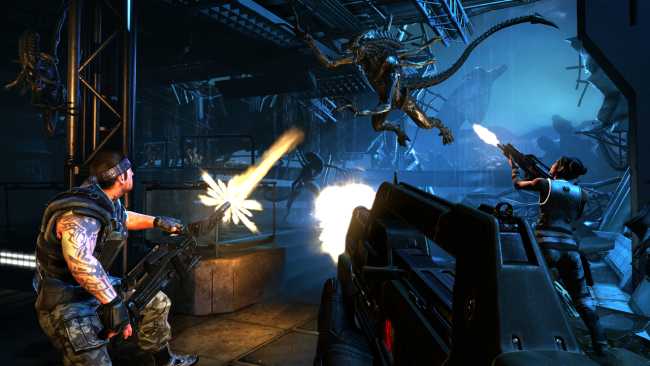 Aliens: Colonial Marines has released to sustained critical panning, with the majority of complaints being leveled at the game’s lack of polish in everything from lighting and animations to gameplay and plot. Pitchford also chimed in regarding his game’s critical reception. “I appreciate and value criticism. I do not appreciate threats, insults, rudeness and intent not to add value, but to injure,” he said.