Alcatel is rumored to be working on Alcatel Idol X+, powered by the true octa-core processor from MediaTek. Recently, the handset appeared in a set of image showing the purported handset in white, with dual-SIM support. The name TCL appears on the back of the handset, but it shouldn’t be a problem as the handset is expected to launch in China with TCL branding while it will be launched with Alcatel branding in global markets. 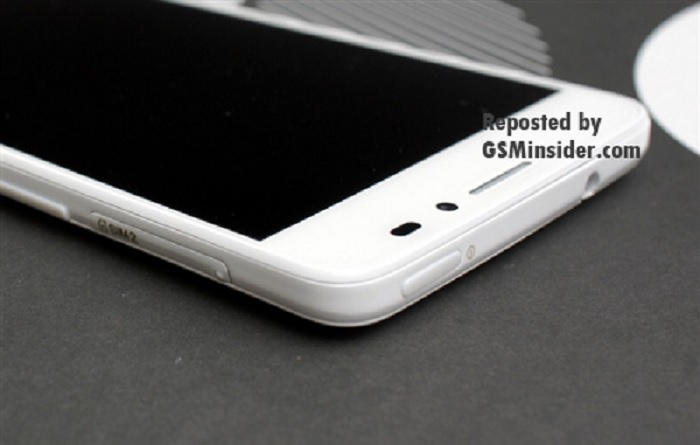 Earlier today, some images of the upcoming Alcatel surfaced on the internet showing the handset in white color with a SIM card slot on the side, which clearly states “SIM2.” Additionally, the handset comes with a front-facing camera, a sensor as well as a power button and a 3.5mm audio jack on top of the device. 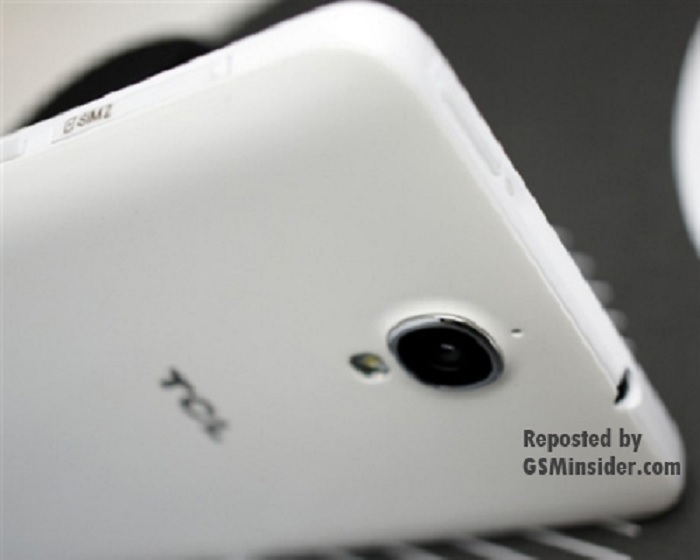 The chances of the handset hitting US are slim, but it should launch in Asia and Europe as dual-SIM handsets are more popular in the emerging markets such as China and India. Other rumored specifications of the handset includes a 5-inch display sporting a resolution of 1920 x 1080 pixels, 2GB RAM, 16GB storage and 13MP rear-facing camera as spotted in one of the images above.