The bottom line is airships have been a lousy idea ever since the Hindenburg exploded in the 1930s. (Oh the humanity!) In retrospect, considering the number of accidents—a plane just crashed in Indonesia this week—and  terrorist acts perpetrated on passenger airlines, it’s hard to tell which transportation medium is more viable in the long run. 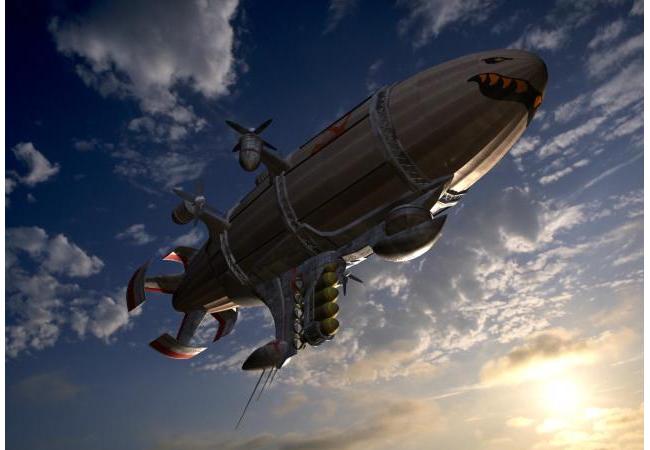 This doesn’t seem to be a problem with the U.S. military, who’ve re-introduced airships for a couple of purposes: First is for airborne observation posts that are moored to the ground. Second as supply transports in places where infrastructure is limited. (See Afghanistan.)

As mentioned, however, airships are just lousy. The helium that keeps it afloat is vulnerable and maintaining buoyancy is a pain, an engineering problem that has stumped the best and brightest for ages.

Not stumped is this Oleg Pasternak guy from Ukraine who works out of California. He’s developed this COSH system that resolves the mobility issues of future airships, including the one’s that the U.S. military will commission in 2013.

Watch out for more news on this front.