Age of Empires Online, Gas Powered Games and Microsoft’s attempt to bring the venerable franchise into the free to play fold will no longer be updated with new content.  The game’s executive producer Kevin Perry says that the current six civilizations are final and mentions  a planned Roman civilization that will no longer make it into the game. 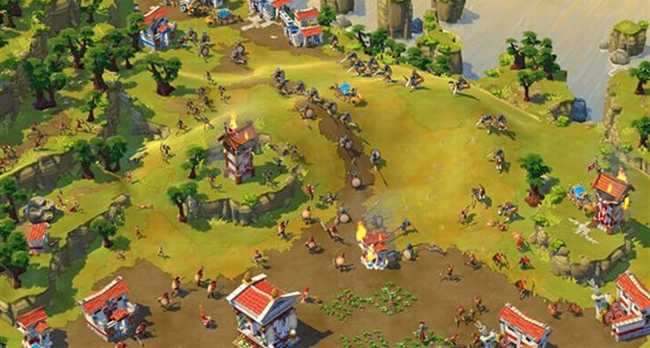 “We will still fully maintain and support the game and its players; no one is losing anything that you have earned or bought,” Perry explained. “Our Community team will continue to support the game by way of Community Challenges, streams, contests, PvP tournaments and more.”

Unfortunately, he also says “fixing any remaining bugs and addressing balance issues will be slower and, frankly, more difficult for the team”.