Ray Bradbury may have envisioned future worlds throughout his prolific writing career, from tattooed men to Martian women to the golden apples of the sun, but he’s not very comfortable with e-readers apparently. 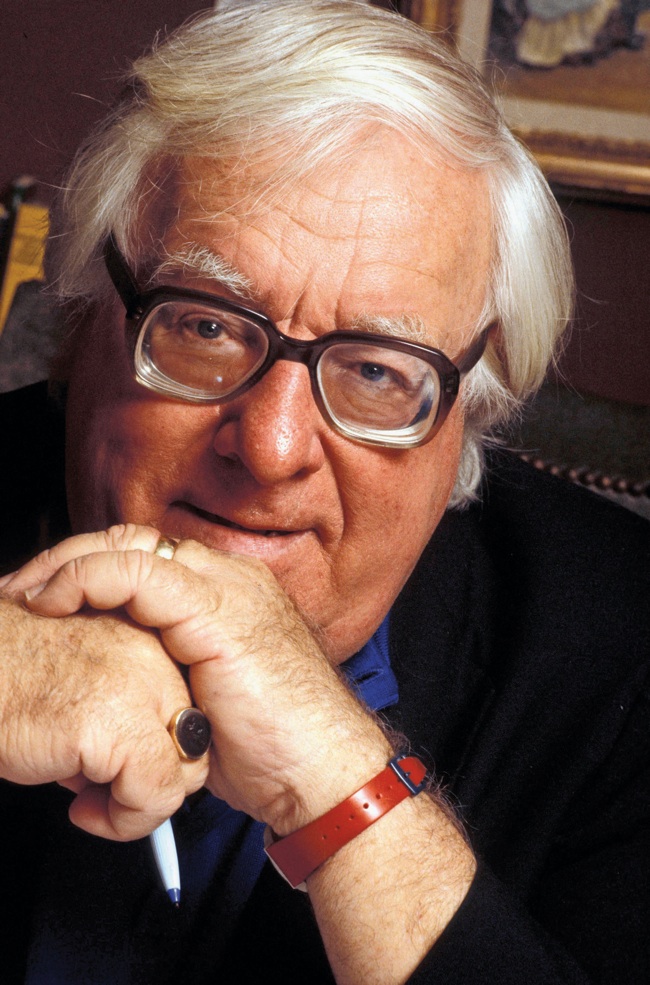 Wait, that’s an understatement. In a recent sit down with the press in the run up to his 90th birthday on August 22, the author of such enduring sci-fi yarns as “The Martian Chronicles” and “Fahrenheit 451″ railed against modern tech, “internets” (you read that correctly) and those ubiquitous e-readers.

But Kindle and its siblings weren’t on the top of Bradbury’s hate list as the author reserved his most fiery condemnation for Obama’s space policy. Lamenting the abandonment of future Moon missions, Bradbury was quite verbose as he declared “We will live forever” if the U.S. ever builds a lunar base to launch Mars bound rockets.

He also added “I think we need a revolution” and complained about having “too much government.”But Bradbury’s most colorful remarks were reserved for the growing e-book industry and their accompanying e-readers. “I was approached three times during the last year by internet companies,” he said. “I said to Yahoo, ‘Prick up your ears and go to hell.’”How’s that for a broadside?

We actually admire Mr. Bradbury’s verve (internets be damned). To think he just turned 90 this month. May he live to be 100.To end this post, let’s have the old man cast one final vitriolic judgment on our tech-centric world: “We have too many cellphones. We’ve got too many internets [sic]. We have got to get rid of those machines. We have too many machines now.”