A 12-year-old boy from Montreal plead guilty to hacking various government sites for Anonymous, a hacker collective that has followers around the world who wear Guy Fawkes masks to hide their identities. The boy admitted to hacking into the Chilean government, the Montreal Police, and Quebec Institute of Public Health.

Once inside he would flood the serves to bring the sites down, deface the sites’ appearance, and access sensitive information. The damage he caused is estimated at about $60,000. His name is being withheld since he is a minor, and he’ll be sentenced next month. 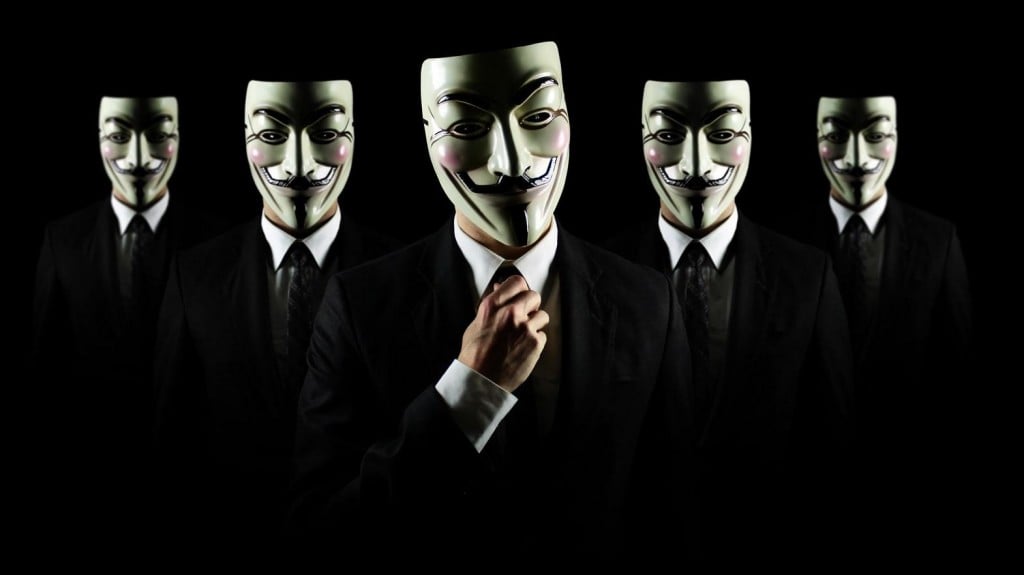 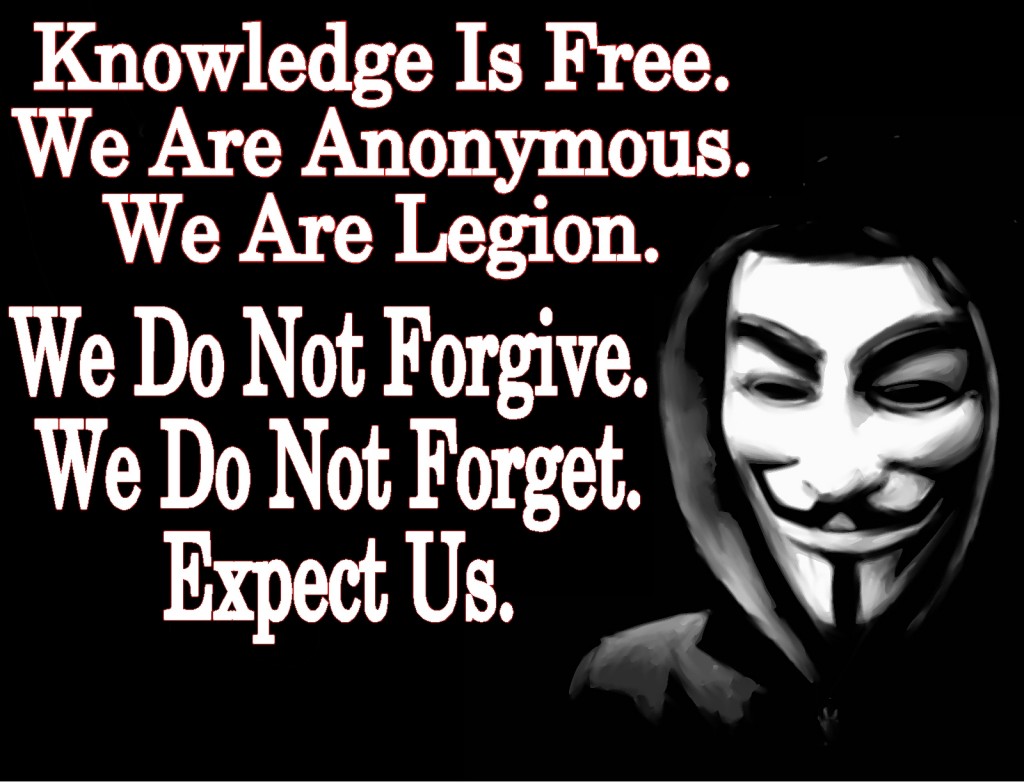 If this kid doesn’t get a job, and a well-paying job at that, from one of the governments he hacked then they’re all idiots who deserved what they got. Either everything he hacked had a joke for security or he’s a hacking prodigy who needs to be recruited. My money’s on the latter, but it didn’t sound like he hacked into any major agencies or governments either.

Regardless, the kid showed an aptitude for the craft much higher than the average 12-year-old and did it all for free! Imagine what he would do if you paid him a few million a year.

What do you think? Would you hire him?