Shadow of the Colossus is reportedly getting a film adaptation, with “Chronicle” director Josh Trank not only attached, but acting as a driving force behind the project. Sony Studios are seeking a screenwriter who can do justice to the property, and to be honest theirs is not a task I envy. 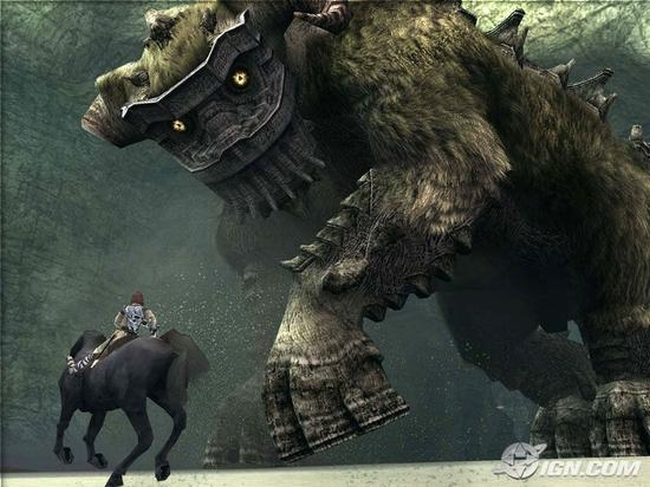 This might be gaming’s closest equivalent to an “unfilmable” novel, even without the baggage associated with video game film screenplays. As is often the case with video game IP falling under Hollywood’s gaze, its filmic qualities are both its biggest assets and largest liabilities.  Here’s hoping there’s something left after the transition.