I think most of us are in agreement that wireless contracts suck. If you want a reasonably priced Android smartphone and it doesn’t have to be the fastest, but you don’t want a contract Cricket Wireless has a new one for you. Cricket has announced that it will be the exclusive provider for the ZTE Score. 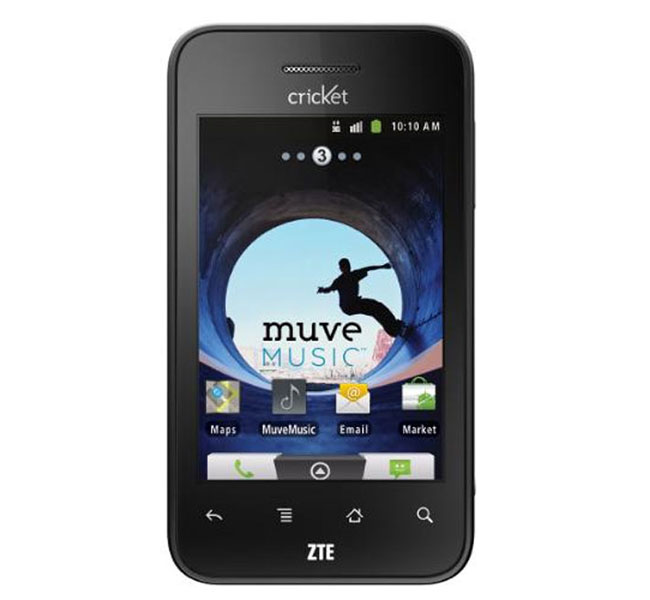 The Score is an entry level Android device with a 3.5-inch HVGA touchscreen that runs Android 2.3 Gingerbread. The smartphone has a 600MHz processor, accelerometer, a virtual keyboard, 3.2MP camera and WiFi. The camera can record video and the phone works on 3G networks.

The phone also supports the Muve Music unlimited music service Cricket offers and a lot more. It can access the Android market as well. The phone will sell for $129.99 and will be available in Best Buy locations around the country.