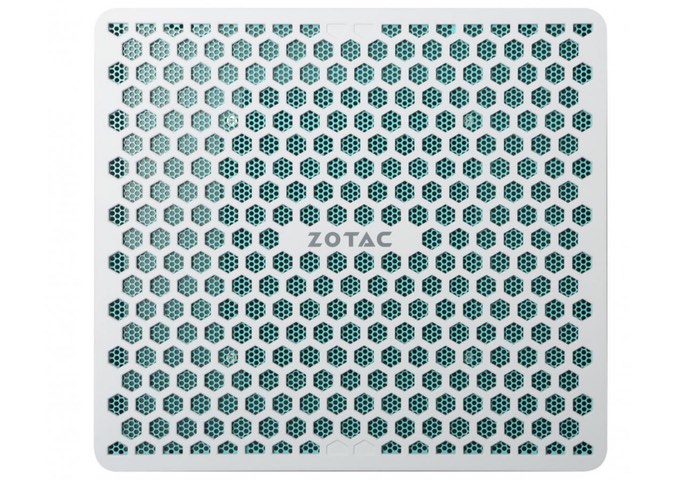 ZOTAC has this week announced the imminent launch of a new mini PC the company has created in the form of the ZOTAC Magnus EN980, which offers both a gaming min PC and a virtual reality ready system enabling you to make the most of the new Oculus Rift, HTC Vive VR and other VR headsets that are now available to preorder and will soon start shipping to consumers.

The small ZOTAC Magnus EN980 system has been equipped with Intel’s 6th generation Skylake processor which is supported by an NVIDIA GeForce GTX 980 graphics card, allowing it to support virtual reality games and applications.

The ZOTAC Magnus EN980 will be showcased at the upcoming Cebit 2016 technology show and GDC 2016 later this month and is capable of support connection to 4 monitors. ZOTAC explains more :

All the performance is housed by a newly designed case that encompasses function and style. Designed with a functional minimalistic approach, it incorporates the water-cooling system, and the shape and surface dimensions to provide great effectiveness in heat dissipation, further strengthening the cooling process with the help of natural aerodynamics.

Unfortunately no information on pricing or worldwide availability has been released as yet by Zotac, but as soon as information comes to light we will keep you updated as always.