ZionEyez have unveiled their new Eyez HD Video Recording Glasses, which have been designed to provide wearers with the ability to stream live video to social networking sites such as Facebook.

Within in body of the glasses is concealed a HD 720p camera with a battery life of around 3 hours, on a full charge. When the Eyez are then combined with a free Android or iOS app, smartphone users able to wirelessly upload their video in real time or stream to a blog or live video feed. Watch the promotional video after the jump to see the ZionEyez Eyez HD video recording glasses in action. 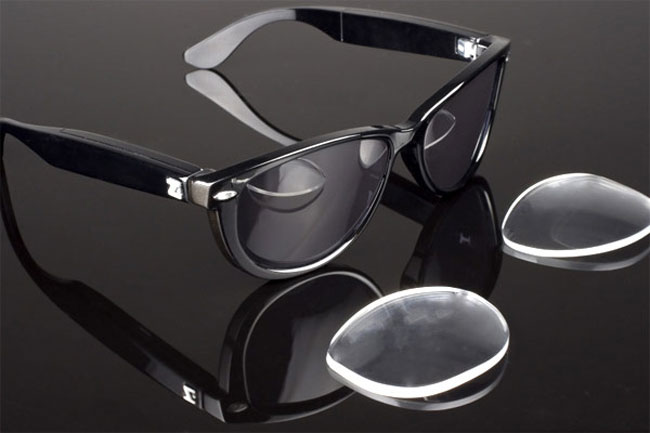 The image above shows a set of lenses which are 100% UVA/UVB and tinted lenses which can also be swapped out for a clear pair or fitted with prescription lenses.

The ZionEyez Eyez are now available to pre-order and currently have a $50 off offer on all pre-orders before July 31st, 2011, but supplies are limited. The pre-order discounted price is $149.99